I graduated from Manchester University in 2005 and worked as a junior doctor in Oldham and North Manchester General hospitals. I then worked for 3 years in International Maternal and Child Heath working in Uganda, Kenya, Sierra Leone, and India.

I went on to train as a GP in 2010 and have worked as both a locum and salaried GP since. I have a special interest in Child Health and for the last 5 years I have split my working week between the GP surgery and being a GP in the Royal Manchester Children’s Hospital Emergency Department.

I am delighted to now join the fantastic team at Lambgates as a salaried GP.

When I’m not at work I’m Mummy to 3 little people, trying to keep them entertained. I enjoy getting outdoors as well as little craft and up-cycling projects at home. 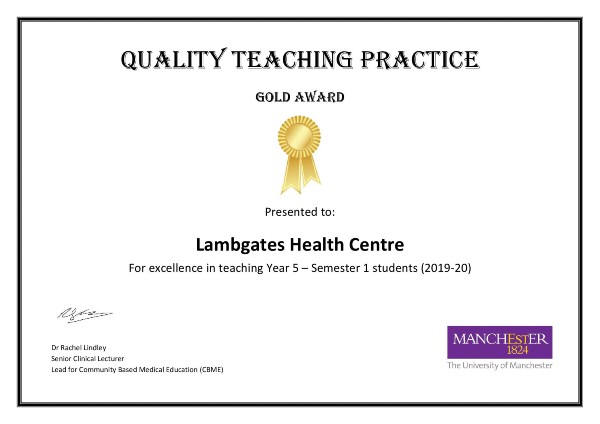 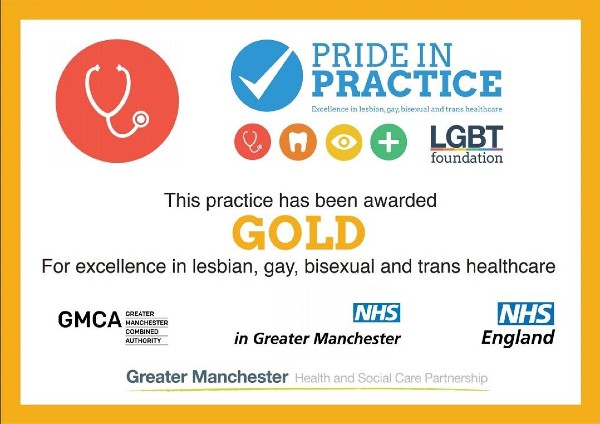